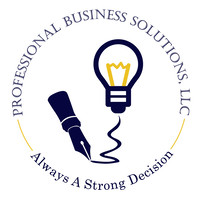 Our story begins with a r/forhire ad and a phone conversation on a sleepy Sunday afternoon out in Yoakum, Texas. When I first spoke with Norm he told me that he couldn’t start his personal consulting business because
before that conversation, he had been in HR/Payroll for longer than I had been alive (25yrs at that point). He had all the experience in the world but he was missing a few critical pieces that Lead-Engines was able to help out with.
Within a week or so we had hashed out who his ideal client would be, businesses in need of HR/Payroll assistance then began the challenge of writing good copy. It took a few days of back and forth with Norm however it was totally worth it. Using Lead Engines we directly targeted his exact audience and the results speak for themselves. 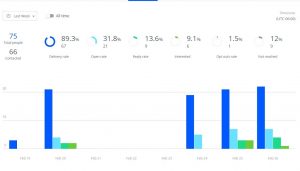 Within a week of running his campaign, he had set 6 meetings two of which happened in the first 24hrs. Using Lead Engines Norm met with an owner of multiple franchises, a few referral partners and a group who would send their overflow work directly to him. It is not out of line to say we built him a 6 figure pipeline in a week.
If you are interested in doing the same setup a time to speak w/Ryan Matonis Founder and CEO of Lead Engines.